John Ehrhard has been part of the driving force behind OAKZ Media’s success since its earliest days. He was instrumental to the company's early hits such as Vh1's Hogan Knows Best and Brooke Knows Best. He continues to drive the day to day operations of the company and its new hit projects.

John started his career on the set of the Mickey Mouse Club and worked his way to producing major live events from NASCAR’s Daytona 500 to Elton John and numerous concerts. He also produced shows for International political figures such as Nelson Mandela, Margaret Thatcher, former Presidents George H. W. Bush and Bill Clinton, and consulted for Fortune 500 companies as well as government agencies on their media and strategic communications. 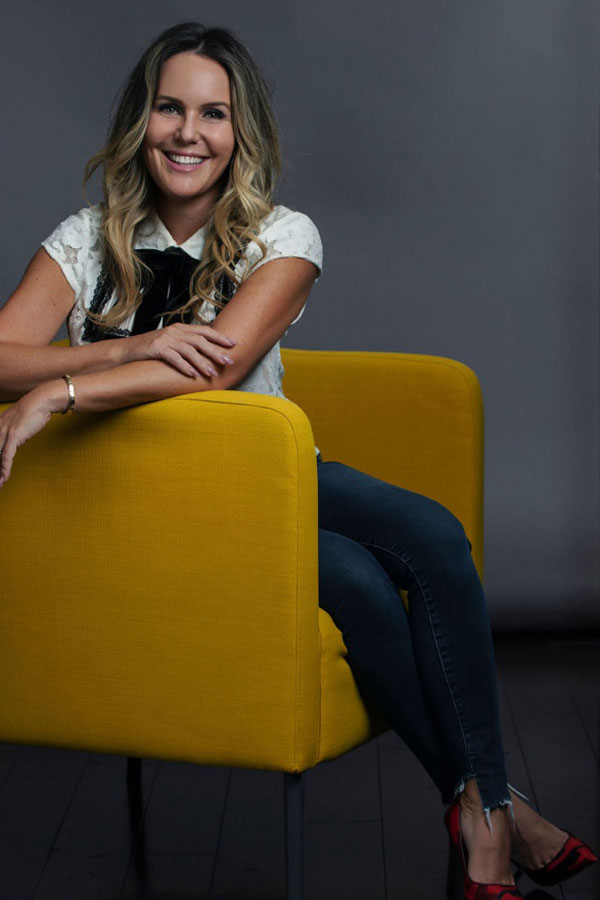 Kimberly’s mission is to produce extraordinary reality and documentary programs that provoke change, spark conversation, and open minds. She has been instrumental in creating a variety of successful productions for networks such as MTV, VH1, TLC, BRAVO, CMT, ABC, and Jive Records.

Kimberly began her career in television broadcasting as a reporter and news editor at WUFT-TV in Gainesville, FL, where she also attended the University of Florida. Upon graduation, Kimberly began a career in the News and Documentary department of MTV Networks where she produced top-rated episodes for the series True Life, Cribs, UltraSound, and Sex 2K. She then went on to found Pink Sneakers Productions in Orlando, FL.